Home › About us › News & Events › Gerhard Winklhofer turns 85!
‹ back to overview 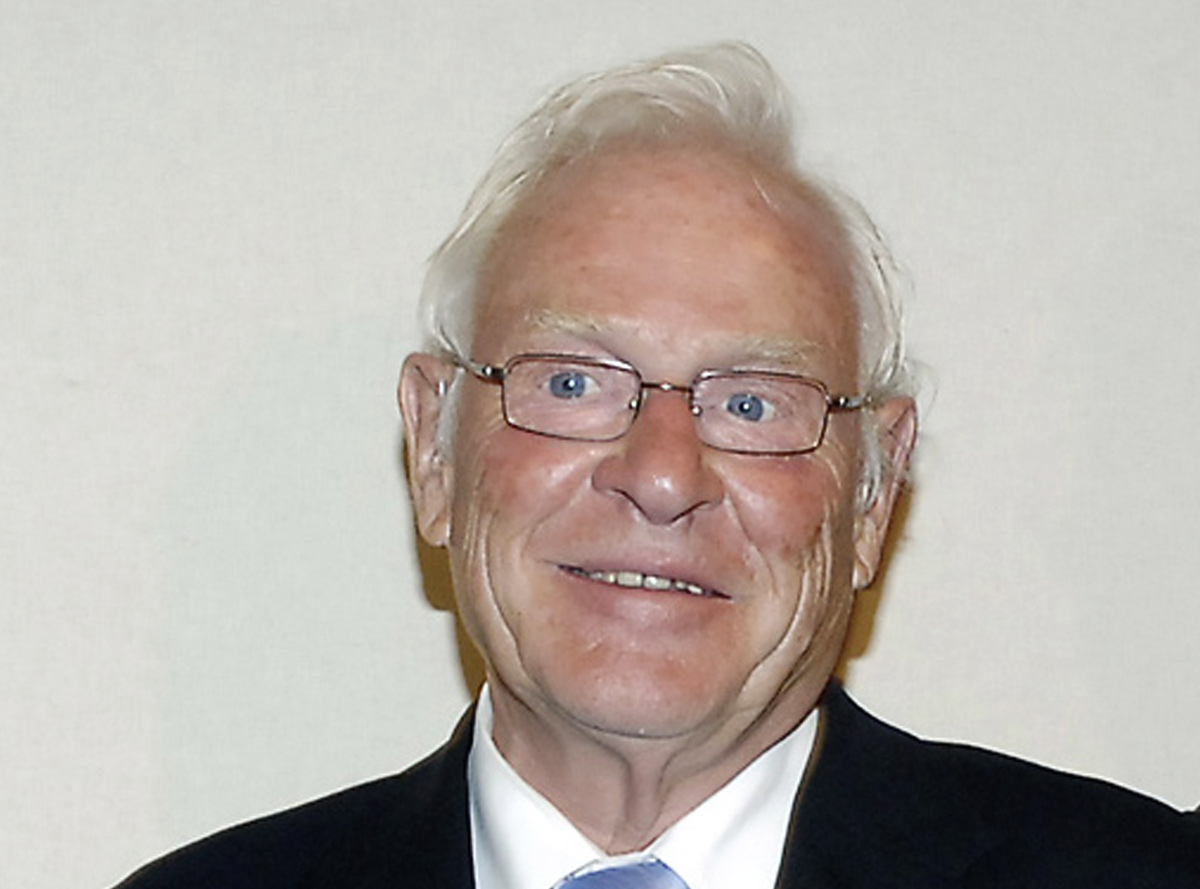 Gerhard Winklhofer, long-time Managing Director of the precision chain manufacturer iwis and current honorary chairman of the advisory board, celebrates his 85th birthday on 29 May 2019.

Gerhard Winklhofer, grandson of iwis founder Johann Baptist Winklhofer, was born in 1934. In 1960 he completed his studies as a mechanical engineer at the Technical University of Munich and joined his father's company in 1963. In 1965, he became a member of the management board and, in 1975, became the third generation of the family to assume the overall management of the family-run business. During Gerhard Winklhofer's time as Managing Director, iwis expanded considerably. For example, in 1993, a second plant was opened in Strakonice in the Czech Republic alongside the parent company in Munich. A third plant was built in Landsberg am Lech in 2000.

Gerhard Winklhofer is grateful to previous generations who have lived out the values that are still so important to iwis today. But above all, he is grateful to the people at iwis who show such commitment to iwis.

iwis is the world leader in innovative, cost-effective timing drive systems based on precision chains. Virtually all car manufacturers throughout the world are supplied with a total of 60,000 systems each day from plants in Munich, Landsberg, Pinghu and Murray. In addition to the automotive industry, iwis acts as a market leader in supplying precision roller chains to the mechanical engineering and plant construction industries across the globe. The chains are used in the printing and paper industry, packaging industry and conveyor technology, as well as in general engineering and the agricultural machinery industry. iwis smart connect is a specialist for electrical connecting technology for automotive and non-automotive applications.

Founded in 1916, the company is now managed by Johannes Winklhofer, the fourth generation of his family to do so. iwis has a global workforce of more than 2,100 and has set itself the goal of achieving sales of 500 million euros in 2019. Besides its production plants in Germany (Munich, Landsberg, Wilnsdorf, Sontra, Kaufbeuren and Rieden) and in China, the USA and the Czech Republic, it has subsidiaries in various European and overseas countries, including Brazil, UK, France, India, Italy, Canada, Korea, Switzerland, Singapore and South Africa. iwis is represented at a total of 45 locations worldwide.